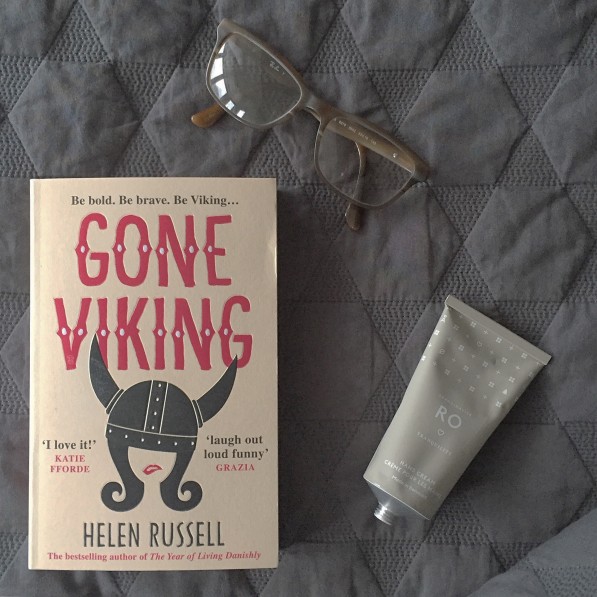 As one of my most looked-forward-to moments of the year; I’m excited to say ‘Gone Viking,’ the debut novel from Helen Russell is out this week.

The celebrated journalist and bestselling author of ‘The Year of Living Danishly’ (known in our house as the Scandi Bible) and ‘Leap Year’ (a total must read for anyone looking for more from life), very kindly took the time to chat with me. 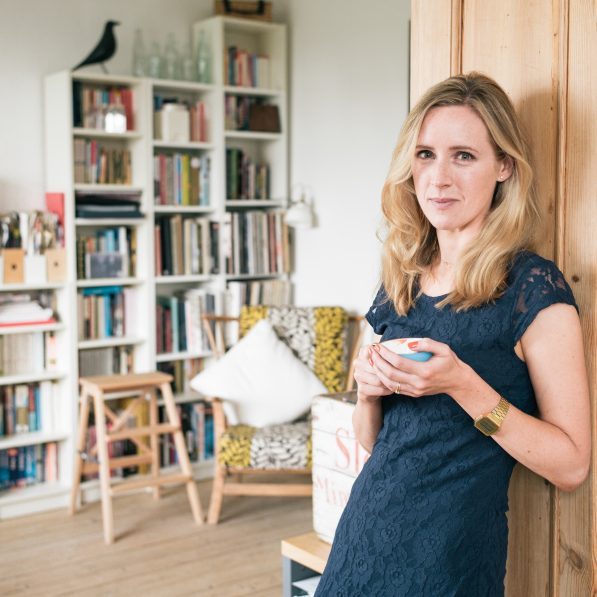 Here’s what Helen had to tell me about the new book, life in rural Denmark, and what in her opinion, we can all learn from the Nordic lifestyle.

In ‘Gone Viking’ we follow frazzled mum Alice Ray as she travels to Denmark on a ‘How to be a Viking’ getaway with her sister. Who or what was the inspiration behind it?

I’ve always been fascinated by sibling relationships and that unique connection between people who can grow up to be entirely different. I’ve also become something of a Viking fan since moving to Denmark in 2013 and discovering that there was a lot more to them than marauding and pillaging.

Viking women were all shades of badass: brave, bold, creative and canny in their approach to life under difficult circumstances.

Why did you choose Denmark as the backdrop for the novel, it’s not a location often chosen by authors?

Much of Scandi-land claims the Vikings as their own and I’ve travelled to Norway, Sweden and Iceland recently where ‘experts’ have sworn to me that their Vikings were the ‘originals’.

But Denmark has a rich Viking heritage, right on my doorstep – and since I wrote the book while heavily pregnant with twins (Leap Year spoiler alert…) the only way I was going to be able to learn authentic Viking axe throwing technique or navigation first hand was to keep it local. 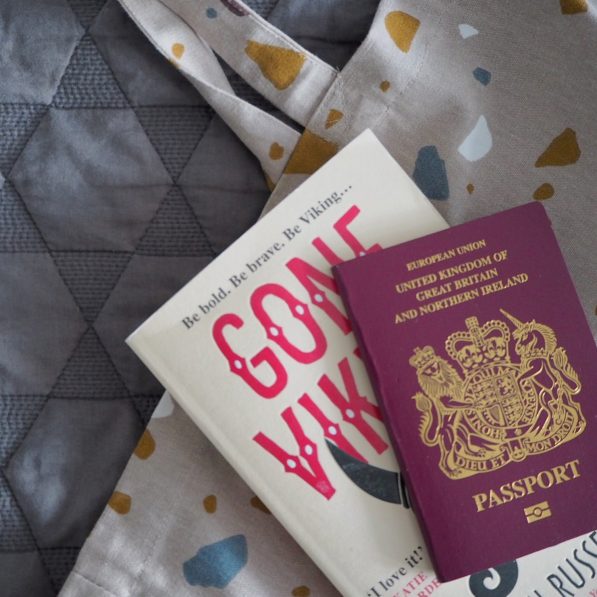 As a writer what was the transition like, swapping factual work for fiction?

Challenging at first – when you’re writing non-fiction, there’s always an expert you can turn to or some research you can refer to. When you’re writing fiction, you’re on your own. It’s a discipline that took some getting used to, but by the end I was so taken up with the world of my characters that I knew exactly how each of them would react and what they’d say in any given situation.

Even now, nine months on from writing the final draft, I will often think, ‘Oh, Alice would love this’ or ‘Tricia would say this…’.

Is it as idyllic as everyone says bringing up a family and working in Denmark?

It’s not perfect – nowhere is. I have three kids in daycare bringing home a petri dish of germs every day so that someone’s off sick most weeks and it’s still a challenge combining a career and parenthood. But on a good day, it is at least possible. And crucially, I can afford to work and parent simultaneously in Denmark in a way that I don’t think I’d be able to with three children in the UK.

Plus being a working mother is expected and respected in Denmark – there’s no guilt attached – and dads are encouraged to do their fair share, too. There isn’t ‘men’s work’ and ‘women’s work’ in Denmark: there’s just ‘work’. It’s all important and brilliant and buttock-clenchingly tough/boring/messy (depending on the day…) at the same time.

What one thing could a parent living in the UK learn about the Nordic lifestyle that would improve their own life?

I wrote much of Gone Viking on bed rest (twin pregnancy = brutal) and would often see an insanely beautiful, strong, Nordic goddess-alike taking herself off for a run every day.

When I was finally up and about post-birth, pushing my tank of a double buggy around come rain or snow, I met her and discovered that she too had three small kids at home. But she tag teamed with her other half, booked a babysitter, roped in a neighbour, or bagged playdates – anything so that she had an hour to herself every single day to run and ‘stay sane’.

Nordic women are really good at this: they recognise what they need and make sure they get it, because if parents don’t take care of themselves, then they’re no good to anyone.

Thank you so much to Helen for chatting with me. Gone Viking is on sale now and published by Ebury.

Images 1 and 3 by Nicola Capper. Photograph of Helen Russell by Jonas Husballe Normann. 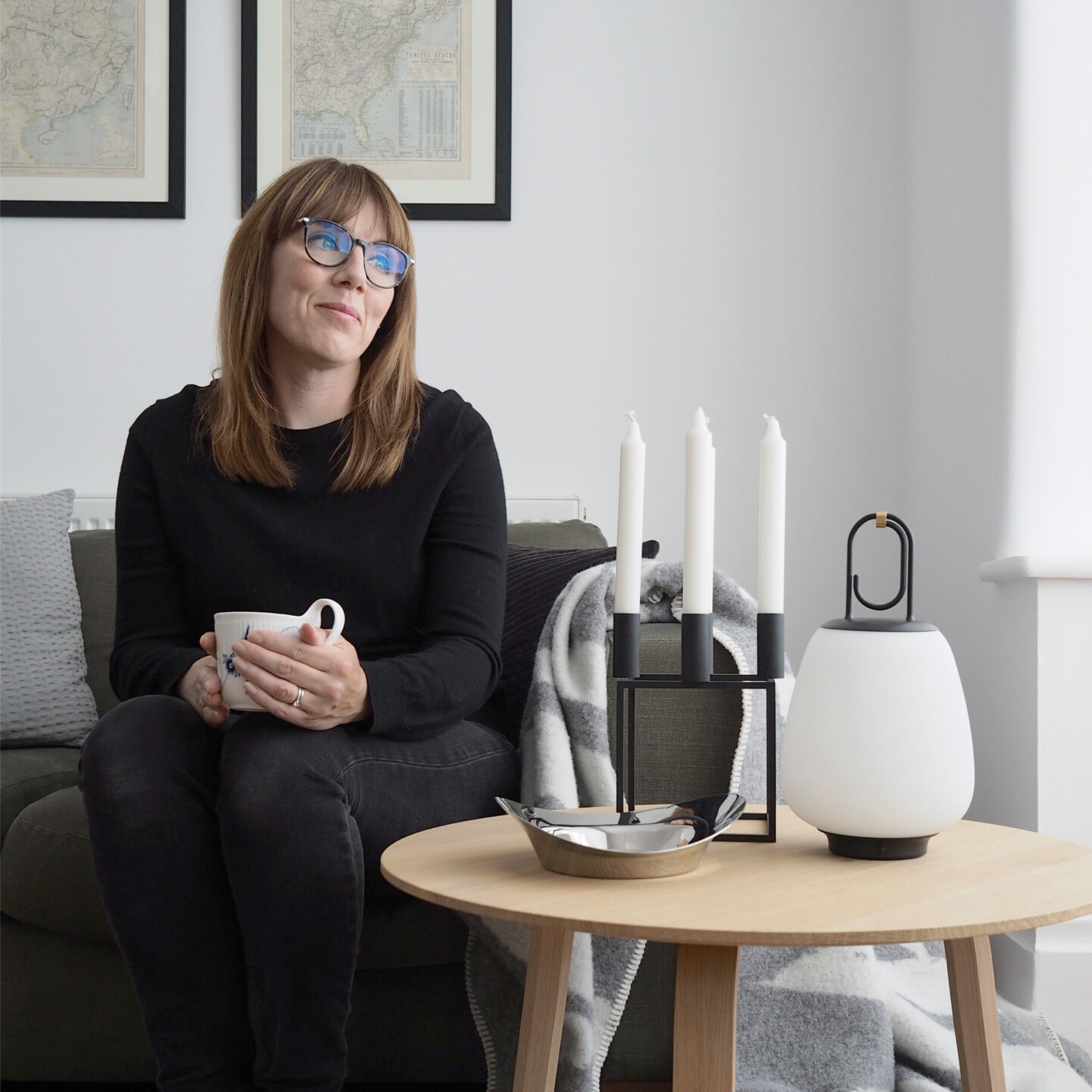 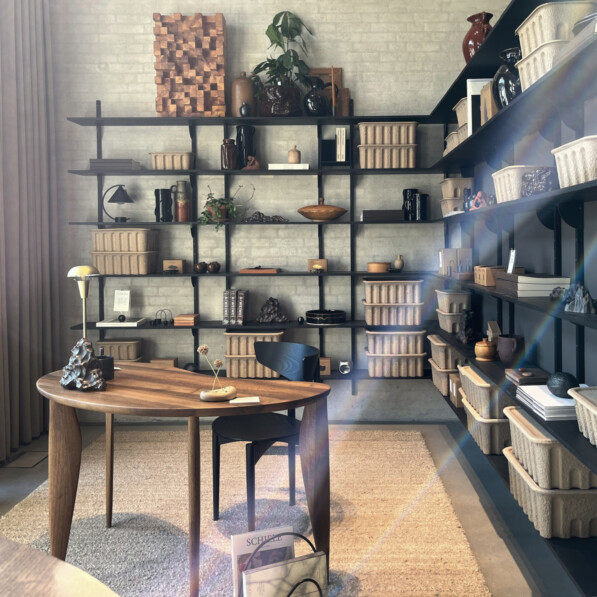 Ten days into the school holidays and part way thr